Government Rejected Tesla's Demand, Said - First Produce, Then There Will Be Discussion On Tax Exemption

The Modi government has rejected Tesla's demand for tax exemption, saying that first start production, then it will be considered. The Government of India gave a strong reply to Tesla company owner Elon Musk, saying that he should first start producing his electric vehicles (EV) in the country, only then the company considered giving any tax exemption. can go. In fact, Tesla has demanded a reduction in import duty on electric vehicles in India. In July, Tesla CEO Elon Musk tweeted that he was expecting "temporary tariff relief for electric vehicles". Musk had said that Tesla wants to launch its cars in India soon, but the import duty in India is the highest compared to any major country in the world.

What is the government's stand?

In response to this, the Ministry of Heavy Industries has asked American electric car company, Tesla, to first start manufacturing its electric vehicles (EVs) in India, only after that any tax exemption can be considered. According to PTI, the government is not giving any such concession to any automaker, and merely giving any benefit or exemption to Tesla, will not send a good signal to other companies investing billions of dollars in India. At the same time, Union Minister for Road Transport and Highways Nitin Gadkari has said that considering the future of e-vehicles in the country, Tesla has a golden opportunity to set up its manufacturing plant in India. 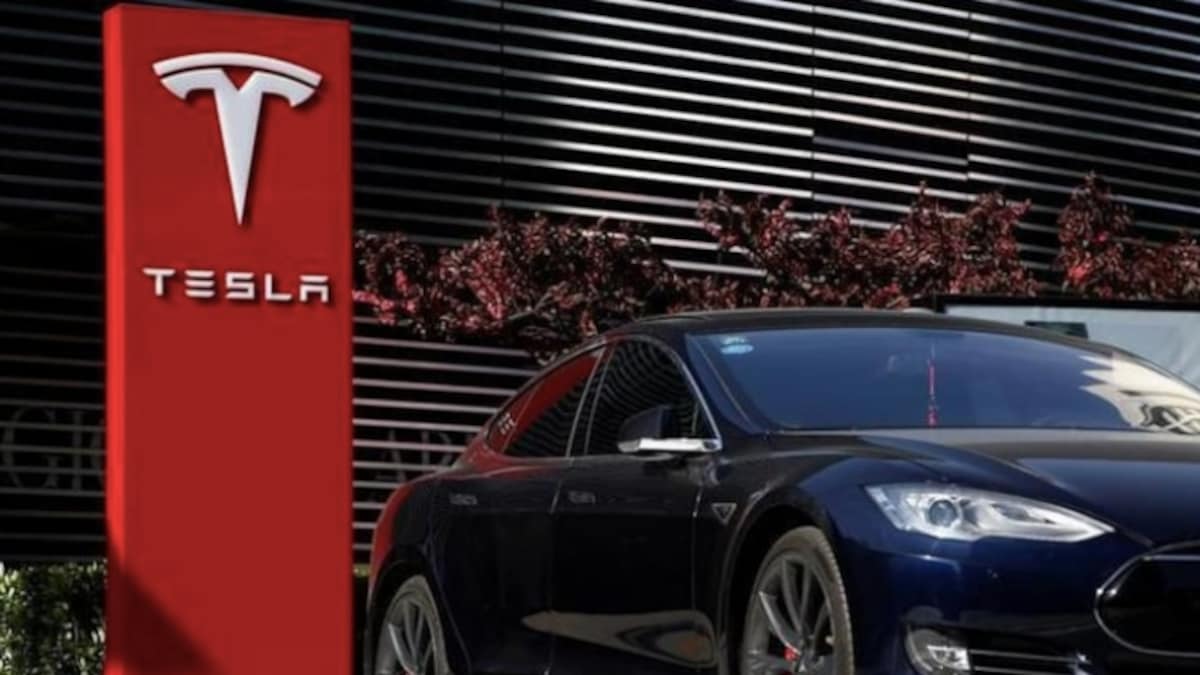 How much is the tax?

At present, cars imported as Completely Built Units (CBU) attract customs duty of 60 to 100 percent, depending on the size and cost of its engine, insurance, and freight charges (CIP). The government has been requested to standardize the tariff on electric cars to 40 percent and withdraw the social welfare surcharge of 10 percent on electric cars.

Essential Skin Care Products Over The Counter Products That Must Deserve...

After months are locked, Taj Mahal reopens the COVID-19 norms.