Pre-order For iPhone 13 Series Starts In India, Know Its Price And Offers

After the launch of the iPhone 13 series, it was made available for pre-order from Friday in India along with countries around the world. Apple's recently launched new iPhone 13 series has become available for pre-order in India from September 17. This is the first time that Apple is making its new iPhones available for pre-order in India within the first week of launch. These will also be available for pre-booking starting today in some of the major markets like the US, China, Japan, Australia, Germany, Canada, Japan, and the UK. Let us tell you that generally, it used to start selling in India several months after it became available for sale in all the countries of the world. But in recent times, India has become one of the biggest customers of the iPhone. This is the reason that for the first time Apple is launching its product in India in the first round itself.

Ingram Macro, a distributor of Apple products, will make the new range of iPhones available in more than 3,200 retail locations and Redington in approximately 3,500 locations. Pre-orders can also be placed on Flipkart and Amazon. All its models will be available for sale next week i.e. on September 24.

What is the price of its models? 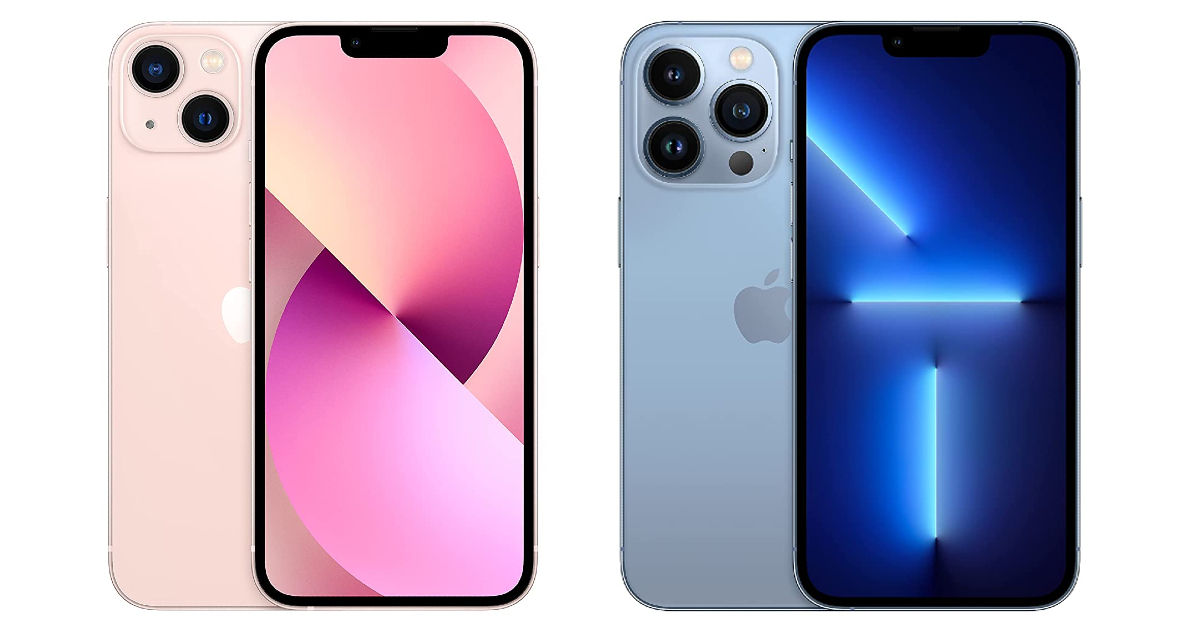 Where are the offers going?

Apple's official distributors Ingram Micro and Redington India have announced cashback offers for interested buyers of the new iPhone 13 series. 6,000 cashback on pre-orders of iPhone 13 and iPhone 13 mini from Apple's authorized distributors using HDFC Bank cards. The cashback for the Pro and Max variants is Rs 5,000. Some retail outlets are offering an additional discount of up to Rs 3,000 on buying a new series phone in exchange for an old handset.

Places To See And Explore In A Day Around Bangalore