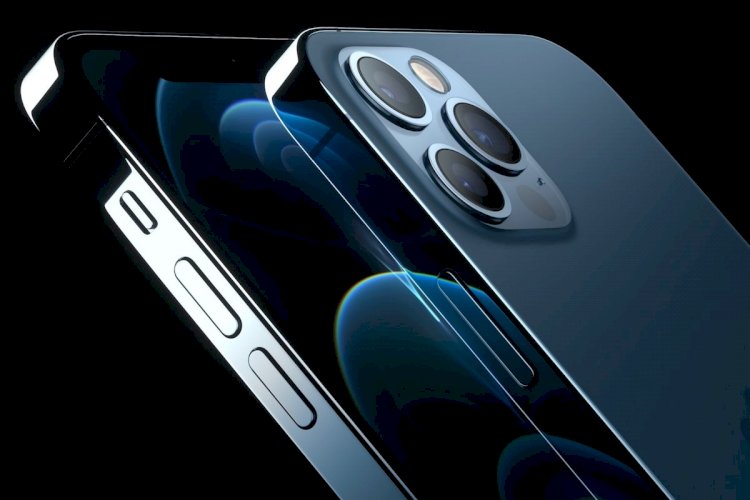 Finally, the most awaited event is over for all the Apple fans out there. On October 13, Apple finally launched its new iPhone series which were put on delay due to the COVID-19 situation all over the world. Apple enters the 5G era with four iPhone series which are powered by the new A14 Bionic chipset and the latest technology compatible with new 5G wireless networks. Apple claims that this feature will mean faster speed, making it quicker to download. But considering India’s current scenario of network speed, it seems a little challenging as India id gearing up to roll out the 5G spectrum. These four new iPhones are iPhone 12, iPhone 12 mini, iPhone 12 Pro and iPhone 12 Pro Max.

iPhone 12 is very much similar to the iPhone 11 but claimed to be more durable, lighter and thinner which comes with a 6.1-inch display. On the other hand, the iPhone 12 mini is similar to iPhone 6 form factor which comes with a 5.4-inch display. Both iPhones will be available in 64GB, 128GB and 256GB models and will come in blue, green, black, white and red colours, starting at Rs 79,900 and Rs 69,900 respectively. Unlike the iPhone 12 and iPhone 12 mini, iPhone 12 pro and iPhone 12 pro-Max are for the high-end users who want to unleash maximum from an iPhone. These two come with powerful camera in silver, graphite, gold and blue colours starting at Rs 1,19,900 and Rs 1,29,900 respectively. They will be available in 128 GB, 256GB and 512 GB storage capacity.

Apple has decided not to include charging adapters with new phones which may annoy some of the buyers. The company has decided to reduce its carbon emissions which led to this decision. Which also means that this new series will come in smaller retail boxes.

Instagrammable Places In Kolkata Where One Can focus The Lens On

Twitter May Soon Increase The Limit Of 280 Characters, Users Will Get...