TOMAS GEORGE BATA founded BATA on 24th August 1894. Through his diligence and hard work, today shoes and bata are synonymous. Though World War caused depression and unemployment to many, it proved to be an asset for bata company. Battling through many such dilemmas, Thomas Bata ultimately established BATA company all over the world. 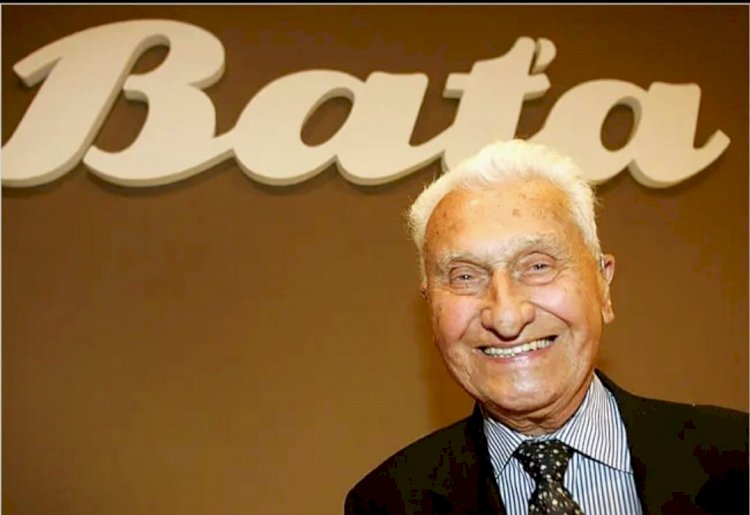 Tomas Bata belong to a very poor family. He was a native of Prague, the capital of Czechia. He was blessed by his mother, brother Antonin, and sister Ana. Unfortunately, his father died in a plane crash when he was 17.
His ancestors earned their livelihood by making and selling shoes. So, knowledge about shoes was in the blood of Bata. Bata company journey started when Tomas Bata came up with the idea of taking his profession to a larger scale. He took $350 inherited by his mother. With his sister and brother,  he launched T, and A, Bata shoe company in Zlin, Czechoslovakia.

Within a year Bata company was successful enough to employ 10 people and forty who work from their homes. In 1895, the same year, his brother died and his sister got married, leaving Tomas all alone. By this, Tomas was just 19 years old.

Not losing hope and courage Tomas achieved his first achievement in 1900. He moved his company close to Zlin's railway and started making his shoes of canvas instead of leather. Canvas shoes reached great popularity because of their cheap rates and high value for money.

Shortly Bata went bankrupt for more than once. Tomas resolved that he needed some efficient ways for producing footwear. With his three employees, he went to America to discover expert ways of mass production. He and his team worked as a laborer on a shoe assembly line in New England for at least six months. He also visited English and German on his way to Zlin.

Now by 1912, his company hired 600 full- time employees and other hundred employees who worked from their homes. Bata supported his employees by giving them inexpensive meals and free medical care. He also rented rooms to expand his business. 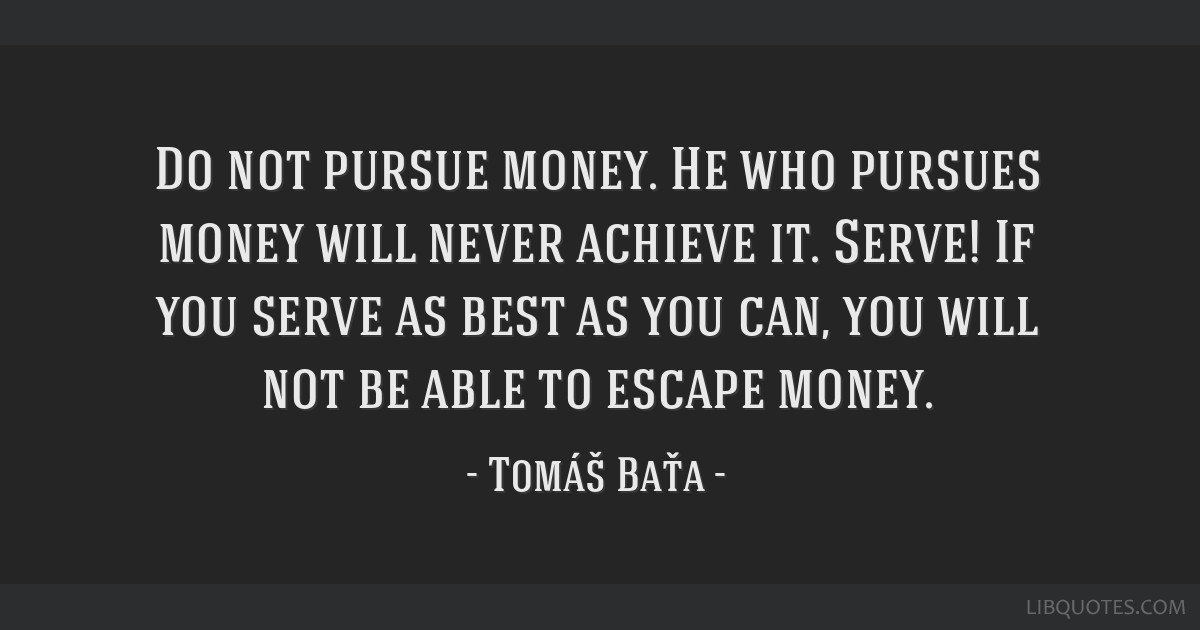 By now Bata was known for comfort and low priced footwear.  Soon there was an outbreak of World War 1 where almost everyone suffered but it proved to be an asset for Bata company and his employees. Tomas was given a great contact for producing boots for Austro- Hungarian Army.

Tomas invested the money in expanding his business. Before the company could enjoy the taste of success, there was an economic slump across the globe as a consequence of world war. It leads to great unemployment and finally, there was a drop in demand for products. Bata simply did not throw up his hands but announced to cut the price of Bata shoes and footwear by half and wages of employees by 40%. He was not only supported by his employees also, but there was also a hike in demand for Bata shoes.
After 15 years when there GDP as wells as inflation rate went high, Bata also came back with its prices.

Apart from his family that got superbly rich for several generations today, Bata has headquarters in Switzerland. Bata has more than 5200 Retail stores in more than 70 countries. More than this from 1894 till today Bata has earned the trust of people from all over the world.

How Artificial Intelligence Based Startup Brought Revolution In Electricity...

55 Is Just A Number, A Woman Entrepreneur Proved It With Her Natural Skincare...