Famously known as the “Financial Prophet” and a “Rockstar”, Raghuram is rated as one of the most influential economists of his generation and is the second youngest governor of the RBI after Manmohan Singh. 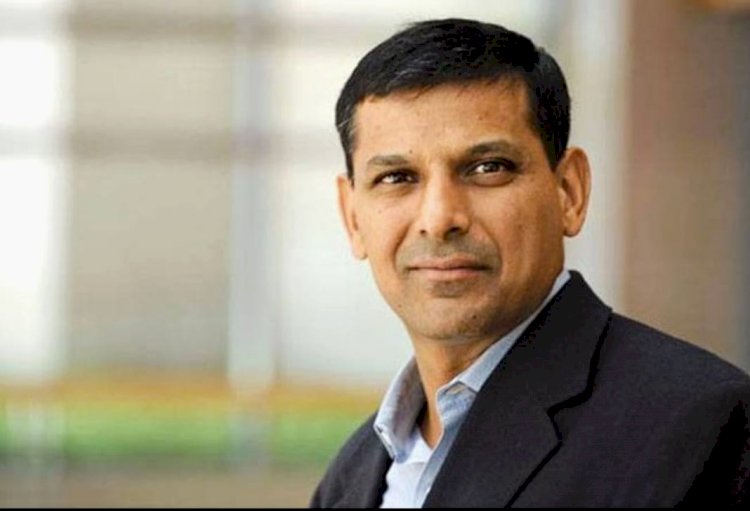 Born on the 3rd February 1963, Raghuram Govind Rajan is the 23rd Governor of the Reserve Bank of India and is rated as one of the most influential economists of his generation and is the second-youngest governor of the RBI after Manmohan Singh.

Isn’t that so interesting? Let’s read more in detail!

He is that person who was initially told to be “misguided” and was called a “Luddite”, by the former U.S. Treasury Secretary Lawrence Summers after he gave warnings about the economic crisis that was suspected to come up.

However, a point came when his warnings came to reality during the Economic crisis of 2008! Since then no one in the world dares to take him lightly. He was even extensively interviewed for the Oscar-winning documentary Inside Job in the year 2010.

Not only that he had also written a book called –– “Fault Lines: How Hidden Fractures Still Threaten the World Economy”, that had won the Financial Times-Goldman Sachs Business Book of the Year award in 2010!

Sources even say that the RBI has seen many governors but no one has got such popularity like Raghuram has achieved. Raghuram Rajan was born in Bhopal in Madhya Pradesh, to an Indian Police Service officer. He was the third child of R Govindarajan. He has two brothers and one sister.

Raghuram always thought that his father was a diplomat when he was a kid and once he grew up then he realized that his father was a spy. Raghuram studied Electrical Engineering from the IIT (Delhi), and lastly, attended the IIM (Ahmedabad) for his Post Graduate Diploma in Business Administration.

After finishing his studies he joined Tata Administrative Services as a Management Trainee but left in a few months to join the Doctoral Program in Management at the MIT (Massachusetts Institute of Technology) Sloan School of Management, and also received a Ph.D. for his thesis titled Essays on Banking in 1991 as well.

Since then he has gone on to work at numerous places at various positions and has managed to achieve a high name for himself. In 2007, a meeting between the then Prime Minister Manmohan Singh, Finance Minister P. Chidambaram, Deputy Chairman of the Planning Commission Montek Singh Ahluwalia, the PM’s Economic Advisory Council Chairman C. Rangarajan and bureaucrats from the finance ministry had taken place. This meeting concluded with requesting Raghuram to attend the next meeting. This is where it all started.

He was taken on board as the Honorary Economic Adviser to the then PM Dr. Manmohan Singh. He had even chaired the Committee on Financial Sector Reforms by the Indian Government in the year 2007-2008.

In 2012, he was promoted to the Chief Economic Adviser to the Indian Ministry of Finance, replacing Kaushik Basu, and prepared the Economic Survey for India for the year 2012–13. Nevertheless, in the next phase, Raghuram Rajan took charge as the new Governor of the Reserve Bank of India in September 2013, for a term of 3 years, succeeding Duvvuri Subbarao and on 18 June 2016, Raghuram announced that he won’t be accepting the second term as RBI Governor and plans to return to academia at University of Chicago, after the end of his term in September.

Here are some of the amazing achievements that Raghuram has brought about as the Governor:

5. Governance in Banks and Internal Restructuring