From nursing breaks to maternity leave, this activist remains a champion for female-friendly workplaces.

Sixty-seven-year-old Kusumam R. Punnapra is a Kerala-based social activist who has worked continuously towards implementing the six-month maternity leave, daycare facility directive, and nursing breaks for women within the IT sector. 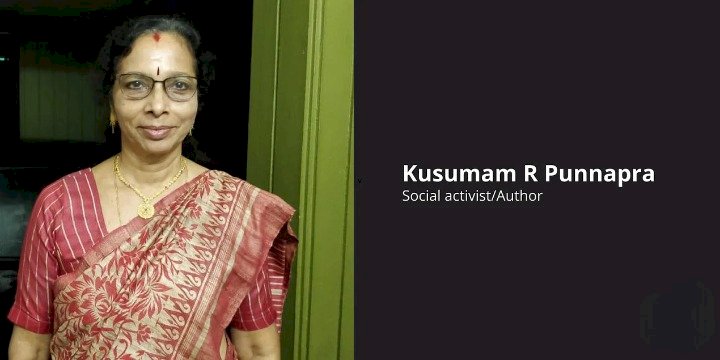 Her name is suffixed with the name of the village where she was born and raised. A village known for its operating class uprising in opposition to the nation and recorded in records as the Punnapra-Vayalar riot of 1946.

Her mom changed into a member of the Vishnu Samajam and Kusumam recollects tagging along and being part of various initiatives. It was assumed at the time that Kusumam would follow in the footsteps of her illustrious family and pursue a career in social work.

After finishing her graduate diploma in Chemistry, Kusumam joined Keltron in Thiruvanathapuram and later joined the exchange union. She also became an energetic member of the Marunthamkuzhi citizens' welfare affiliation in which she lived. However, she realized both the "apathy" and the "inequality" in the IT quarter while her daughter joined one of the huge IT businesses after completing her BTech in 2005. It was challenging. "As a mother in this form of commercial enterprise, I am wondering how you have been doing it." 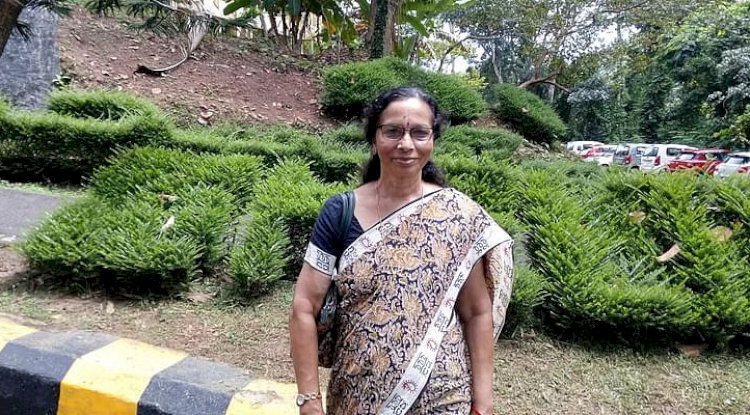 Her daughter said, "As a mother in this form of business agency, I am thinking about how you have been doing it." Her daughter gave up her task after years and moved to the UK to look at it, later settling down along with her circle of relatives in the USA.

battling for female-friendly offices However, the testimonies of women working in the IT sector continued to have a profound impact on Kusumam.

A proclaimed writer of articles, brief tales, and novels since then, she wrote an opinion piece loosely translated from Malayalam as' Tech infants are denied breastmilk', posted in September 2014 inside the Mathrubhumi newspaper.

Her requests became easy and practical by providing paid maternity leave, offering daycare facilities, and allowing nursing breaks to women within the IT area. Prior to this, six months after she retired from her activity, Kusumam had made numerous visits to the Kerala Labour Commission office to understand the laws on the premise on which she wrote the piece.

In 2015, a gazette notification became effective, which directed institutions with 50 or extra personnel to have daycare centres and centres for women to nurse their babies within 500 metres of their place of work.

The law allowing six months of maternity leave for women in the IT area was ultimately passed in 2017. Kusumam's next task became to ensure instructors in self-financing colleges, engineering, scientific, and nursing colleges are supplied with equal blessings. I wrote a petition to the labour employer, and for the first time in records, they have been granted six months' maternity leave.

She says she is lucky to have aid on one-of-a-kind fronts, be it her own family, colleagues, or changing union individuals. Tata Elxsi wrote to me that they have commenced creche centers. Kusumam is operating in the direction of domestic nurses getting geriatric training and says the Human Rights fee has strictly given a directive to the government to put this into force. It is a blessing to have the full cooperation of the labour branch, the human rights commission, and the preferential people around me.

UNFORTUNATE DEMISE OF OUR FORMER PRESIDENT

THE DELHI BASED STARTUP IS MAKING IT EASIER AND CHEAPER FOR E-RICKSHAW...