From Over Weight to India's No.1 Model At The Age Of 60 - Dinesh Mohan Success Story

Dinesh Mohan who is a model and actor at 60.He became inspiration for all the youngsters and old people who find it difficult to stay healthy and face mental issues of being useless when they get aged. 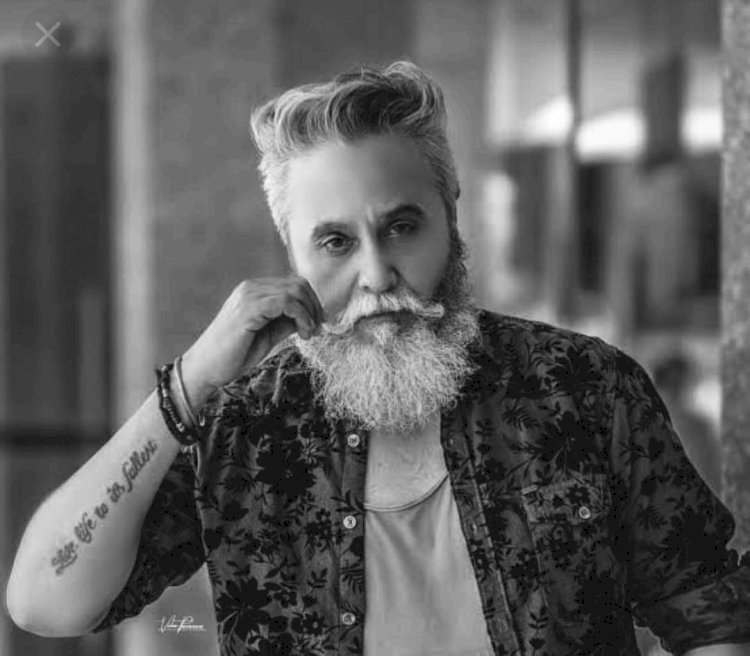 Dinesh Mohan was the first rank officer working in the government sector but tragic events in his life changed everything and he got bedridden due to his physical and mental health.

Dinesh Mohan was happily working as a government officer and he was married which was arranged by his parents. But later, he started getting problems in that relationship due to the opposite opinion. He wasn't accepted the way he was and Dinesh thought walking out of the toxic relationship is the only option he is left with. But in between, it took the childhood of an innocent kid who was his son. The hatred towards his father is one of the unbearable pain which he had to deal with. After some time of Dinesh's divorce, his wife died and Dinesh's son came to live with him. Few months after staying with his dad, his son realized he isn't the bad person. They stayed together for 6 months until his son died due to rabies. At that point in time, he gave up everything and decided to take Voluntary retirement and moved to his sister and brother-in-law's house.

12 YEARS OF DEPRESSION CHANGED EVERYTHING IN DINESH'S LIFE For 12 years, Dinesh was in depression and dealt with many physical problems like diabetes, blood pressure, and obesity. He had an eating disorder which resulted in gaining 125 kgs. And at last, for 8 months he was on the bed and tired of being in a rotten state. One day, his brother-in-law came into his room and asked him to live his life and move on. After hearing this from his brother-in-law, he decided to join swimming and gym simultaneously and lost 55 kgs. And for his mental health, he went to a psychiatrist. There was this small incident that happened with Dinesh's life, when his neighbor who was a journalist by occupation, decided to write about the transformation and published it.

INDIA'S ONE OF THE TOP MODELS This article went viral and he was called by a modeling agency in Delhi. On his birthday 16th January 2016, He got the first modeling assignment. After that everything changed and now he works for bigger projects and showed how little hope of light in life can change everything.

How To Develop Compelling Start-Up Story For Your Brand

Saakshi Sharma started a vegan pet food company after having a dog with...