Google is reportedly preparing to add new features to its Find My Device ecosystem. 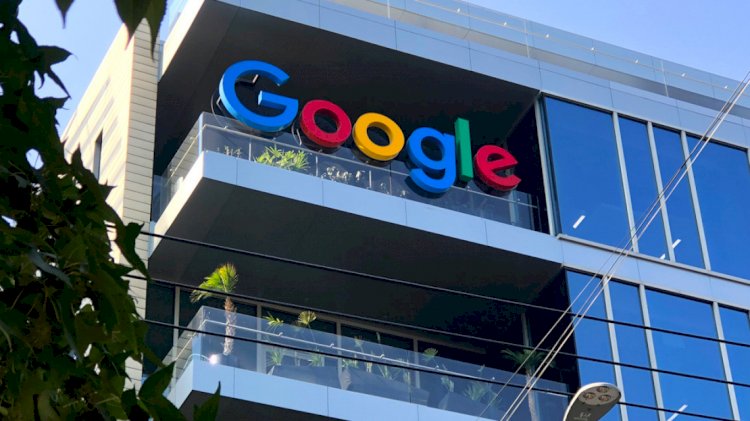 According to a report by 9to5 Google, Google is believed to offer the ability to track the loss of Android smartphones through virtually anonymous access to other Android devices. Even cars that come with the new Android Auto infotainment system can use this feature to track their cars.

According to Google's 9to5 report, "Another new feature that works with Find My Device is the ability to share device ownership with others." With this new feature, you can track your lost phone even when there is no internet connection.

Google is about to offer the possibility to log in to the new Android Auto infotainment system with your Google Account. This will help you keep track of yours if it is stolen. This car tracking feature is not limited to just securing your vehicle. Unauthorized access to your Google Account is also prevented. According to recent media reports, Google is working on a function that is similar to the working of Apple's network "Find My". Use the Find My app to find Apple devices signed in with the same Apple ID and also help track AirTag. As per the report of XDA Developers, the new version is 21.24.13. The Google Play Services app has some code – “mdm_find_device_network_description” and “mdm_find_device_network_title” – which suggest that Google is working on a new feature to track Android devices. Has been doing.

The report adds that the feature "allows your phone to access your device and other personal devices".Google hasn't officially announced the new feature yet, and little is known about how it will differ from the current Android Find My Device.

How 18 Year Old Boy Turns His Family Ordinary Business Into A Company...