Telegram quickly gained popularity after WhatsApp struggled with its new privacy update earlier this year. While the rival offered several features that made it one of the most packed messaging services, it still lacked one important feature that WhatsApp had - group video calling. 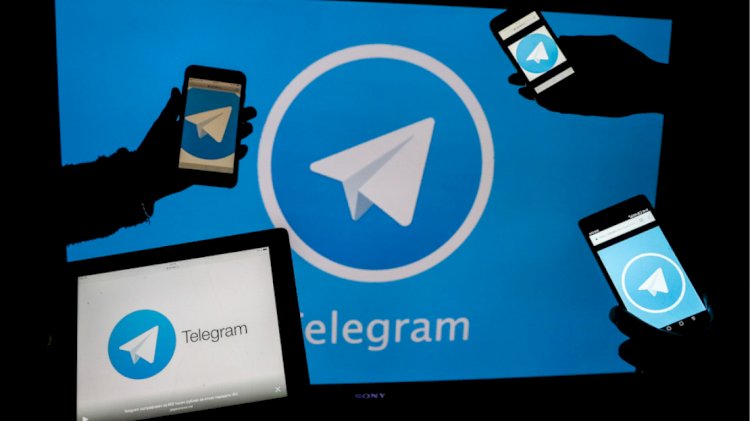 However, Telegram has fixed this with a new update that not only adds support for group video calling on the platform but also adds other new features like screen sharing and noise reduction. Check out all the new features here.

Telegram users can now make full-screen video calls through the app or the Telegram web platform. This feature, which can compete with conference tools like Zoom and Google Meet, includes features like noise cancellation and tablet support.

On tablets and desktops, the video call is displayed in a large split-screen view of the video grid along with the participant list. Group video calls also open in a separate window so users can do other things without shortening the video call. Telegram is also making several changes to the user interface. There's now support for animated backgrounds too, which allows colors and patterns to shift in the background as you send and receive messages. There are also new message animations for text messages, stickers, and emoji, which now easily slide up from the text box into the chat.

Telegram is now adding two more icons, credential reminders, a bot menu for browsing a list of commands, and even more animated emoji on iOS. The app also releases new tools for developers that allow users to create their own stickers and import them into the app with a single tap.

The new features should arrive in an app update from the Google Play Store or App Store and you should get it soon if you haven't already.

Priyanshu Ratnakar - Boy Who Seeks To Protect The Cyber World With His...