This Startup of Rs.10000 Gives Quality Handmade Products Made By The Villagers In The Himalayas

We all have heard about people starting their own food joints or opened shops to sell food. But this unique idea of starting something like this that also with a small investment of just INR10000 is definitely setting new examples for people who want to start their own business. 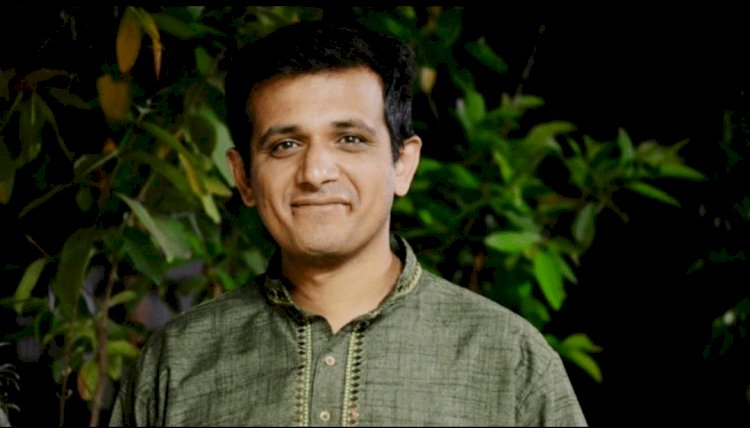 So, let’s read the story of Harshit Sehdev who launched “Himshakti”.

After completing his Masters in Counseling Psychology, and initially worked with Indus Quality foundation, New Delhi, later he joined Ramakrishna Ashram as a ‘Value Educator’. His work with the Ramakrishna Ashram made him travel around the nation. These journeys gave him a better understanding of Indian society.

He even worked in the Himalayan villages in Uttarakhand.

Harshit’s first exposure to social-service happened in the year 2013 after the ‘Kedarnath Tragedy’. That time an ITBP personnel told him about Didsari a village in Uttarakhand which was highly affected.  He visited the village and started to share posts regarding the current scenario on social media. Soon, the problem was highlighted. Help started coming in people started to provide funds and even first aid. Later, after completing his social work he again came back to the corporate world. But as it’s always said that good deeds bring good opportunities! This took time but was all worth it.

In the year 2018, A French national girl read about Harshit and wanted to meet him. She expressed her desire to come to India and visit the villages he served post ‘Kedarnath Tragedy’.  She then came to India after Harshit’s approval and they traveled to the places to see the present condition of the villages. The French girl was shocked to see the pathetic condition and misery of the people in that region. The place was in nature’s lap and had resources as well after  ‘Kedarnath Tragedy’ many of the villages completely got demolished and due to lack of availability of earning facilities, no education opportunities people were starving and had no money to earn their livelihood.

The duo then decided to start an NGO to help the people in this region but soon the idea got dropped after their initial research as they realized that helping these people financially will not help in a long team rather they can help them with employment so that they can earn their living. They decided to launch a start-up that can give permanent employment opportunities for the villagers.

Harshit with his startup partner decided to start a company that will sell products from this region. Soon, the duo launched ‘Himshakti’. Their first product was the ‘Flavored Gourmet Salt’ which is a type of salt made up of several other herbs found in the Himalayan hills and which is used to prepare the traditional recipe in the region. They thought of starting with this product with zero competition as they wanted to target the international demand so that everyone can taste the Himalayan flavors! This helped villagers to work that also without any training. The best part about all this was that they started with a tiny capital of Rs 10000 and kept growing.

” The herbs found in the Himalayas are high in medicinal properties and help cure many disorders. We started with the ‘Flavored Gourmet Salt’ as our first product considering the benefits it brings to the consumers and the villagers producing it” –said  Harshit in one of his interviews.

Today, ‘Himshakti’ making its name into the market and surprisingly his startup got selected by IIM Kashipur for initial support, and recently, a famous Indian chef Harpal Singh Sokhi has also joined the team to promote its products.

The way Harshit started his journey and where he is today is a perfect set example of Smart Work. With little investment, one can reach this level! You just need to have faith and patience in what you are doing.

Places To See And Explore In A Day Around Bangalore

Voice And Video Calling Will Be Available On Facebook Soon, No Need To...