This comprises a real-life journey of a Meerut boy - ANUBHAV SINGH BASSI. This shows how one can succeed in life by following a passion. He quitted his lawyer profession and dedicatedly worked to be a stand-up comedian. ANUBHAV SINGH BASSI, a king of comedy, a constant source of inspiration and a live example of believing in oneself, needs no introduction. He was a lawyer and now an illustrious comedian.  At 28 he has not only achieved stardom but a lot of respect from every corner of the planet.

Anubhav is commonly known as Bassi, belongs to a city Meerut in Uttar Pradesh, the northern part of India. City Meerut needs special attention because it is not only the sports capital of India but also the crime capital of India. Bassi is blessed with a father, mother, and two sisters.

This is that phase of life that has left nobody. From the very beginning, he was a vibrant student. He was not a studious child but an average student. He used to participate in almost all extra-curricular activities. He was one of those students who never had a plan after 12th, so he went into the lawyer profession. After completing his graduation from NLU university he was still unable to decide what he was passionate about.  So, he started preparing for exams for the Indian army and other exams like UPSC. Now almost after 6-7  years, he faced so much of rejection that he never faced in his entire life. He was not able to clear the exams, the lawyer profession was something that does not lie in his spirit, left 9-5 jobs, started his business but it lived for a short while. After facing so much rejection he was frustrated and became depressed. He locked himself in his room for at least 3-4 months. He and his family seek doctors, went for many therapies but none of them work. But he found a window of hope in himself. He always believed that he was not a failure. His participation in extracurricular activities gave him this confidence. He kept believing in himself and so decided to give one last try. He tried to enter in lawyer profession again, but this time he did something extra. With his lawyer studies out of blue, he started with stand up. After 5-6 months he realized that stand up was something that he loved doing. By that time he was doing little good in his lawyer profession also.

Here, Bassi took a major risk in his life. He quitted his lawyer profession and dedicatedly worked to be a stand-up comedian. He used to perform 5 shows in a day at the playground studio, Delhi. His shows were free of cost. He has also done open mic at canvas laugh club. He invested his time and money to stand up for at least 1 year. 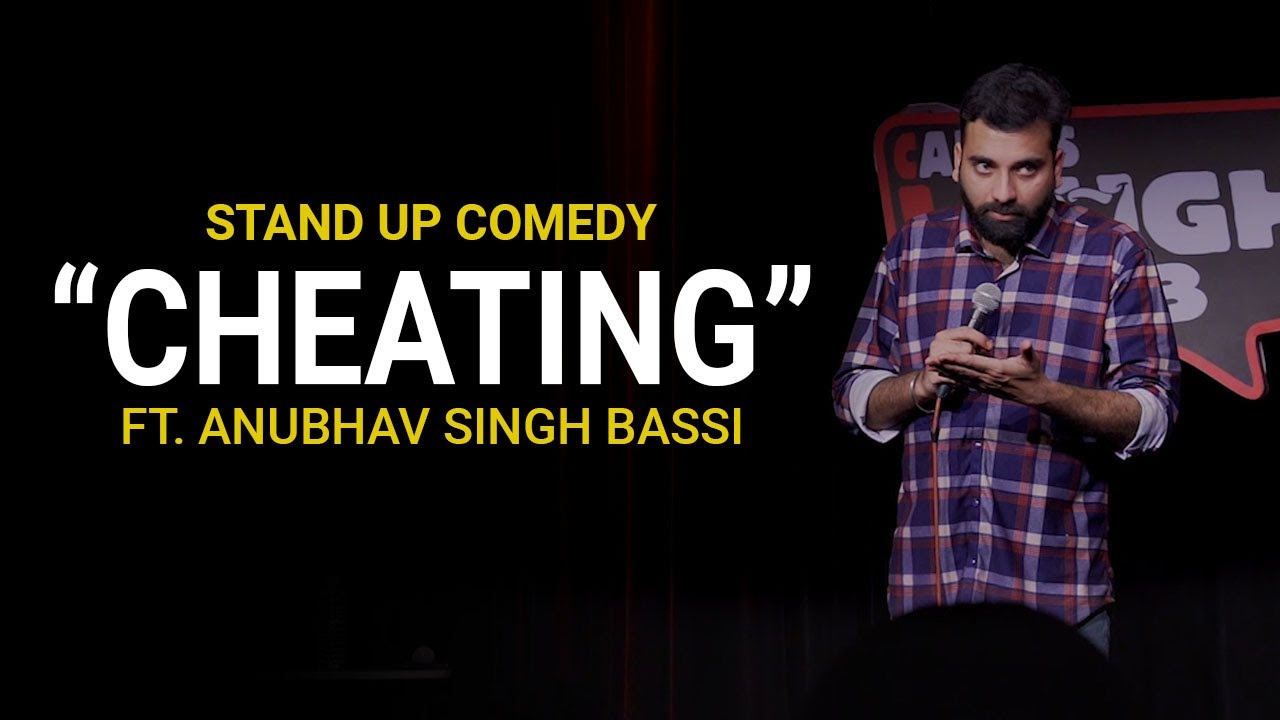 After  1 year he published his first video on youtube by the name "CHEATING" on 24th April 2018 which became viral. Today this video has over 39M views and 1.4M likes. His youtube channel " Anubhav Singh Bassi"  comprises of only 3 videos so far but has over 19M subscribers. His other 2 videos  "HOSTEL" and "WAXING" have around 25M views. Not only this he has also performed in many parts of India, such as in Meerut, Ahmedabad, Alwar, Mumbai, Gorakhpur, and many more. He's one of the famous tours for stand up was " BAS KAR BASSI".

Now, this Meerut boy is a traveler, a youtube sensation, has huge no. of fan following, living a luxurious life but most importantly he loves his profession now.

Karan Johar Refutes Allegations Of Drugs Being Consumed At His Party In...

Rakul Preet Singh Team State That They Did Not Receive Any Summons For...

Exo: Echo Of The New Age Invention In The Health & Wellness Sector