High Import duty is the main reason why Tesla's vehicles did not reach India, said Elon Musk with strong criticism 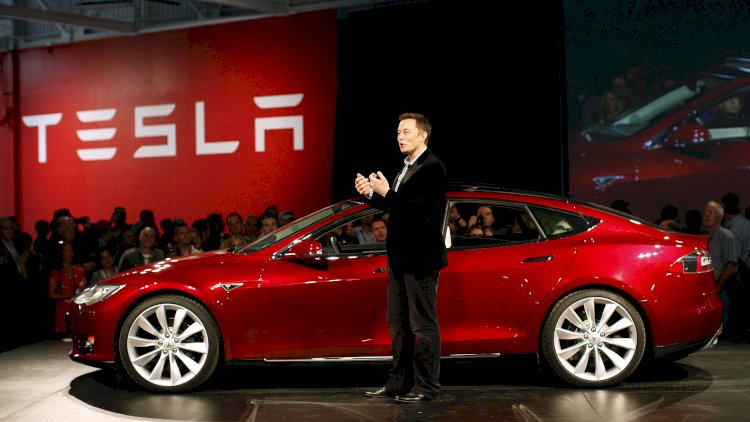 Tesla is making great strides in the global electric vehicle market. Auto enthusiasts are looking forward to Tesla's move to India. The company also wants to launch the vehicle in India. But there is a big obstacle ahead. This is what has now come out.

Elon Musk revealed this in his response to YouTuber, an Indian. He said the import of electric cars into India was highly taxed and had the highest tax rate in the world. Governments in India have the same attitude towards electric vehicles as petrol and diesel. He also blamed that it was not in line with the goals of climate change in the country. According to well-known people, Tesla sent a request to the Indian Transport and Industry Ministries for the import duty on electric cars to be reduced to 40 percent from the current 60 percent.

Electric vehicles account for less than 1% of sales of new passenger cars and single-track vehicles in India, compared to around 5% in China, where Tesla set up its first factory outside the US and now ruling the market.

India's Prime Minister Narendra Modi's government has expanded support for the electric car industry through subsidies, although factors such as low charging infrastructure and high costs have so far restricted the adoption of the electricity model.

With 46,000 Rupees And Without Civil Engineering Training, He Established...

The RBI has halted the onboarding of online merchants by Paytm payments.